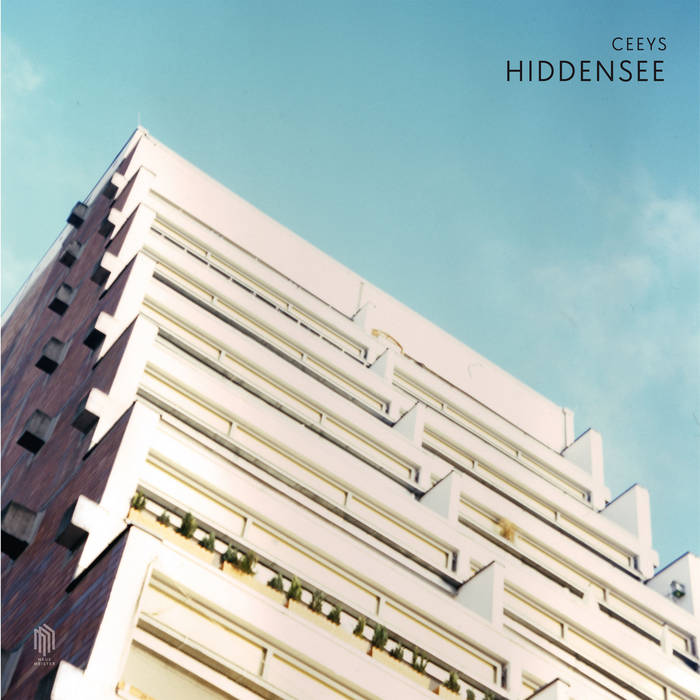 The project is dedicated to our loving parents Harald and Gabriele, who never cease to inspire and support us. For Alma Lucia *22.02.2019!

LAST BUT NOT LEAST, A BIG BOW TO ALL OF YOU FOR LISTENING & BUYING
OUR MUSIC WOULD NOT TRAVEL WITHOUT YOU

CEEYS are the Berlin-born, Potsdam-based brothers Sebastian and Daniel Selke, an award-winning cello-piano duo performing an impressive experimental but accessible minimalism between avant-garde and pop that incorporates elements of jazz, ambient and classical chamber music. ... more

Bandcamp Daily  your guide to the world of Bandcamp